The application of microalgae in agriculture and their many advantages as a high-quality raw material, protagonists of the presentation held by Carlos Rodríguez-Villa, AlgaEnergy’s General Manager. 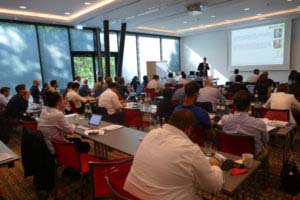 AlgaEnergy has actively participated in the first edition of the “Algae Tech Conference”, which chaired by the biotechnology-based company took place on the 19th and 20th September in Munich (Germany).

The advantages its usage derives, such as increasing crops’ yields, optimizing qualitative traits of fruits and vegetables and reinforcing resistance against abiotic stress, translate into a greater profitability for the farmer. 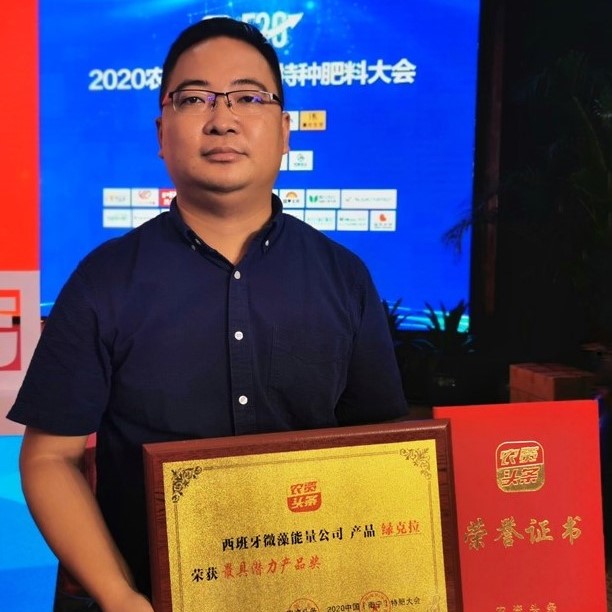 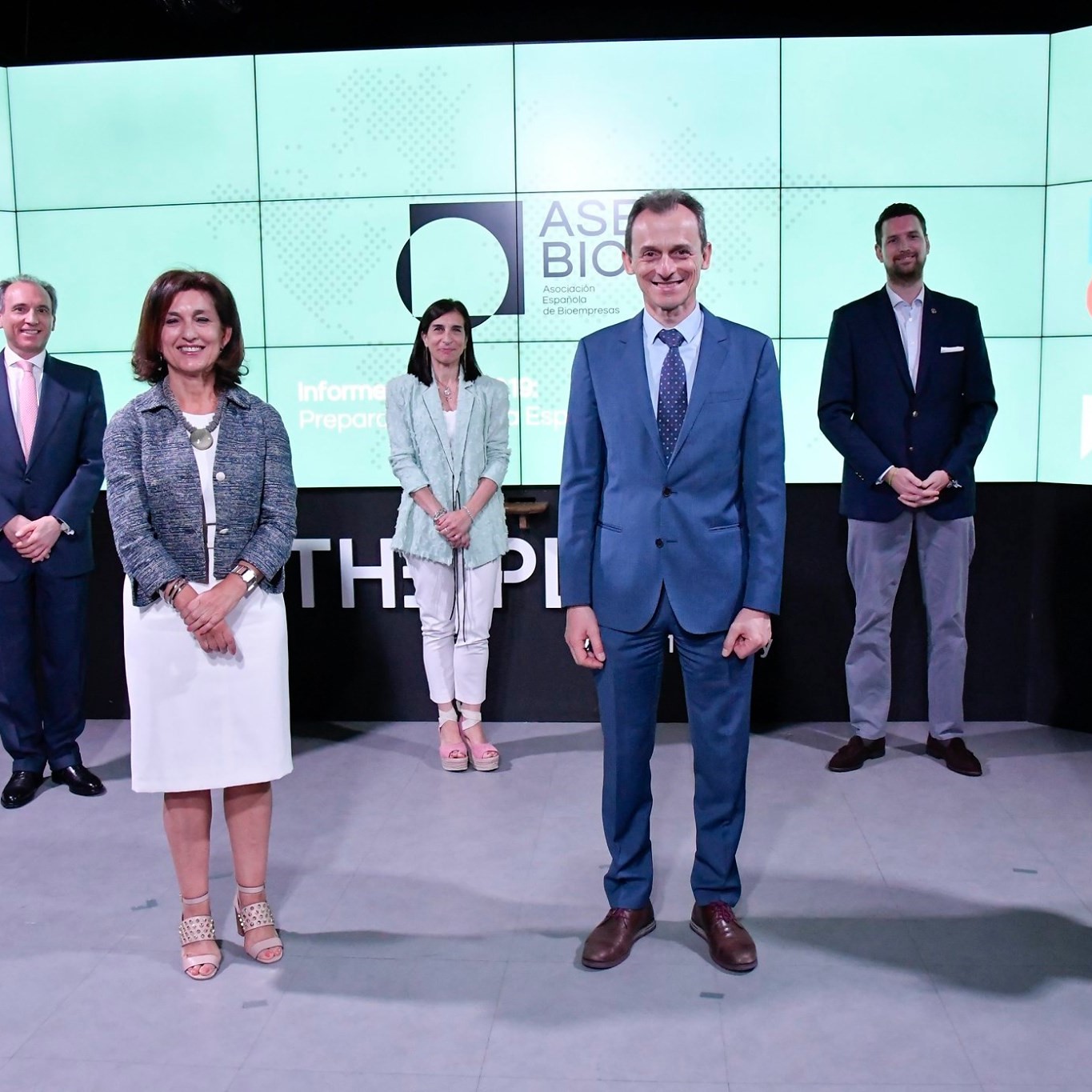 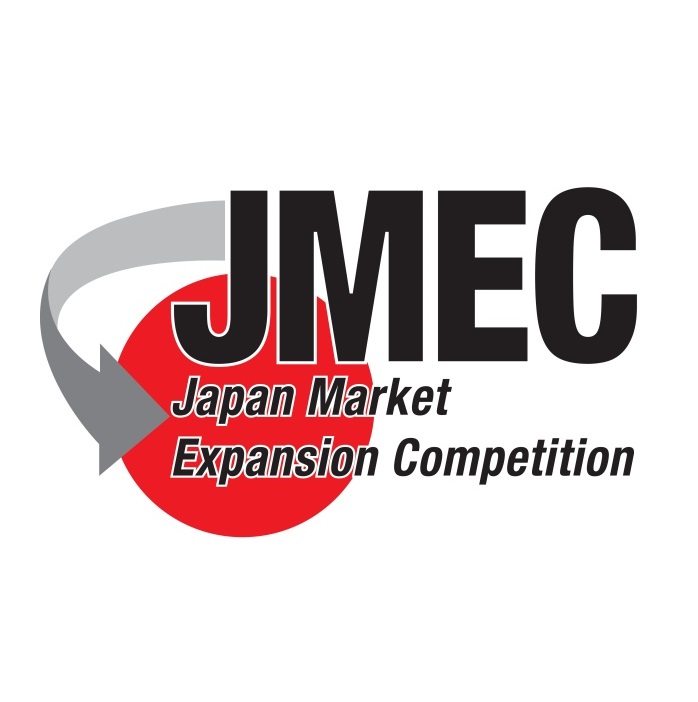 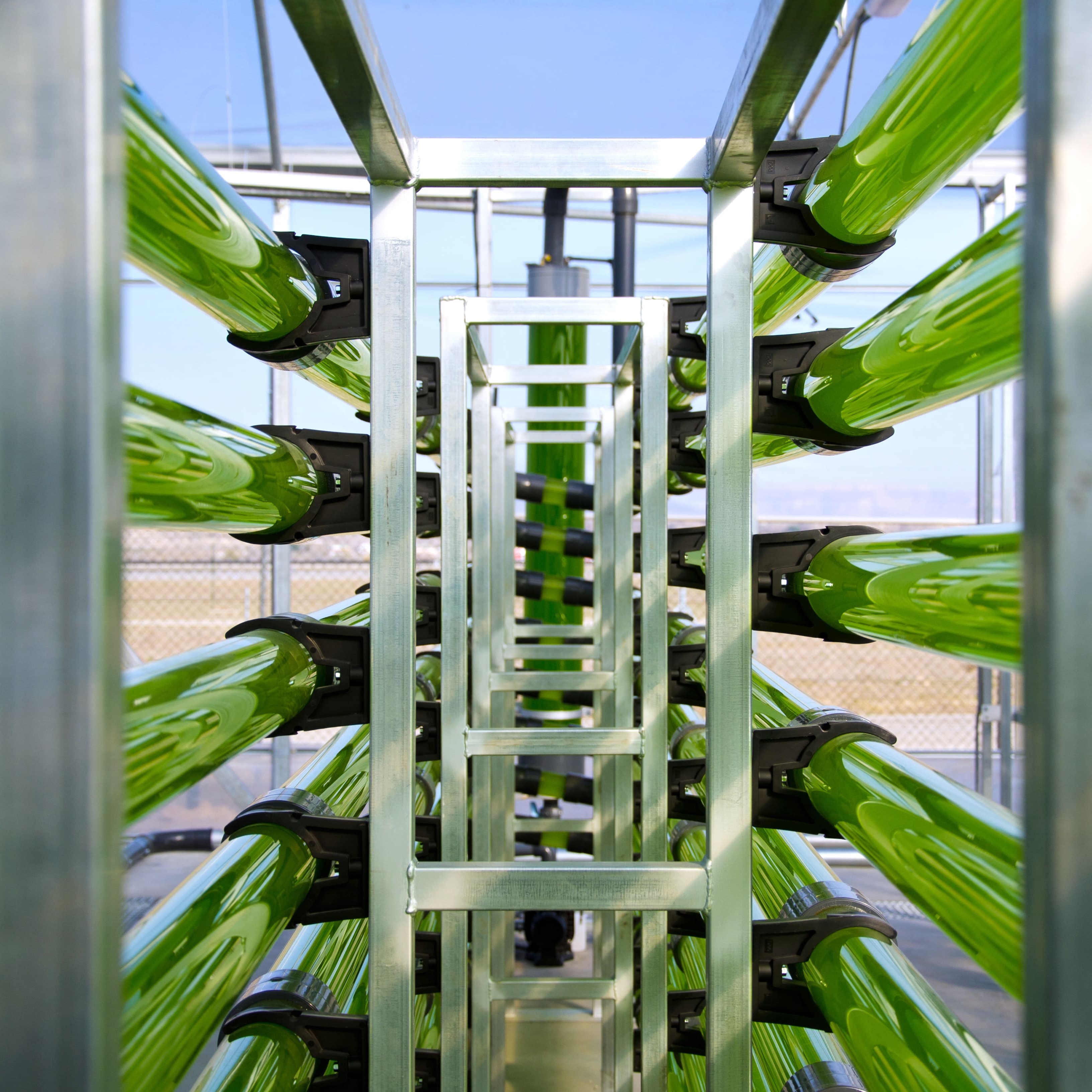 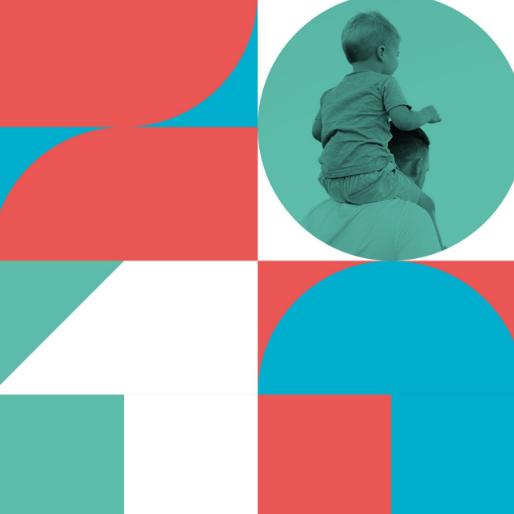 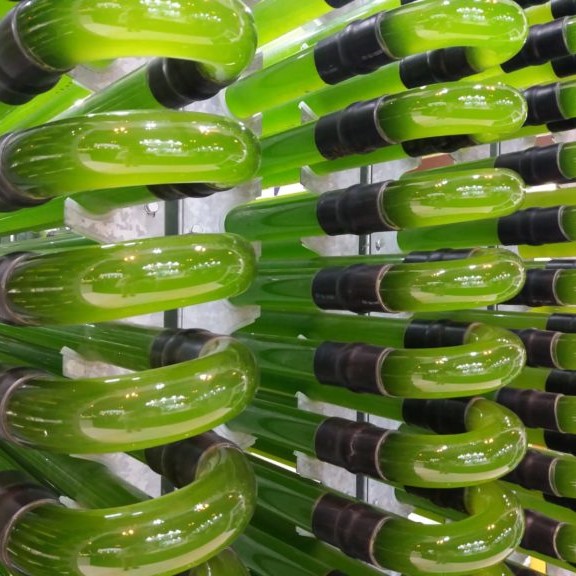