11 January, 2013
A team of Japanese researchers said they have succeeded in producing plastics using euglena, microscopic algae capable of photosynthesis, as the main raw material.

The team, which includes researchers from Miyazaki University and the state-funded National Institute of Advanced Industrial Science and Technology, said on Wednesday it had managed to extract high-molecular sugar formed by the microalgae and produce plastics by making the sugar chemically react with either euglena fat or cashew nut fat. 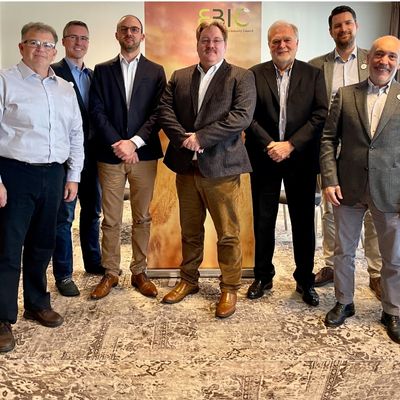 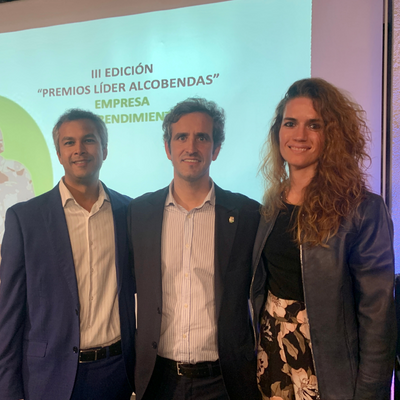 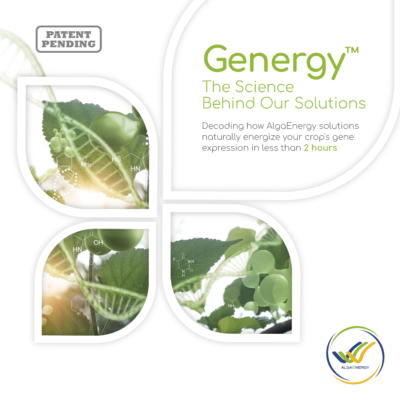 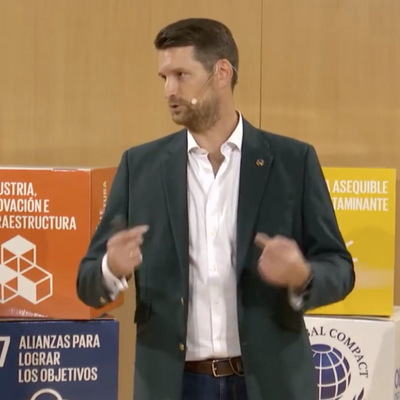 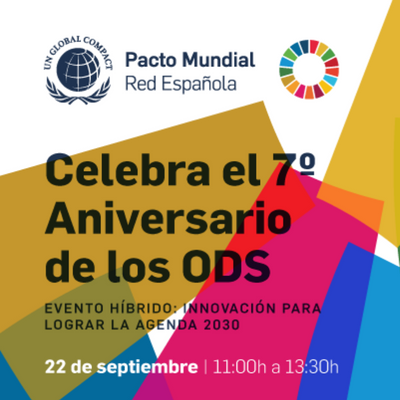