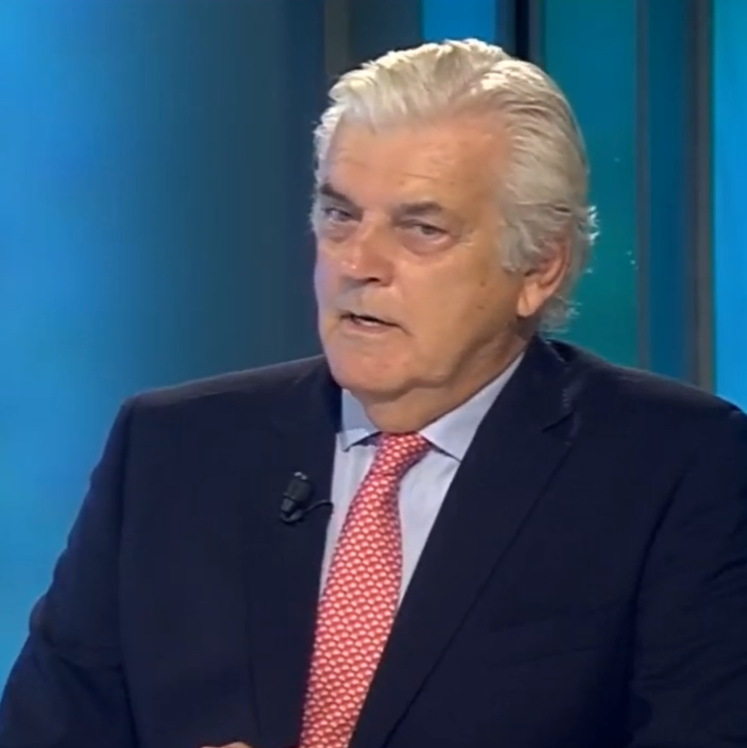 Augusto Rodríguez-Villa, President of AlgaEnergy, participated last October 13 in the program ‘La Redacción Abierta de la Mañana’, one of the spaces of the television channel El Toro TV, owned by Grupo Intereconomía. Rodríguez-Villa was interviewed by María Durán, host of the program, and by the journalist and main shareholder of the Media Group, Julio Ariza.

During the interview, Rodríguez-Villa presented the numerous properties and the immense potential that microalgae have in different sectors. Likewise, the President of AlgaEnergy was able to explain the origin of the company, the context of rapid international expansion in which it is immersed, as well as its positioning as an international reference in the biotechnological sector of microalgae. Finally, the participants commented on the need to promote companies such as AlgaEnergy, taking into account the context in which the Spain finds itself and its need to generate quality employment and added value through innovation.

You can watch the full interview by clicking here (in Spanish). 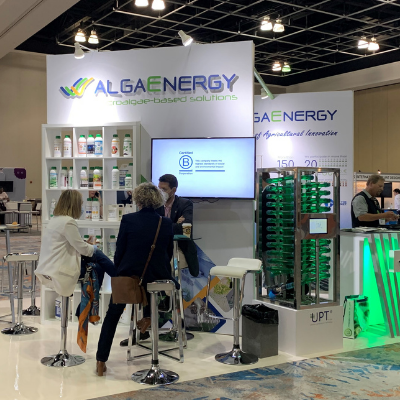 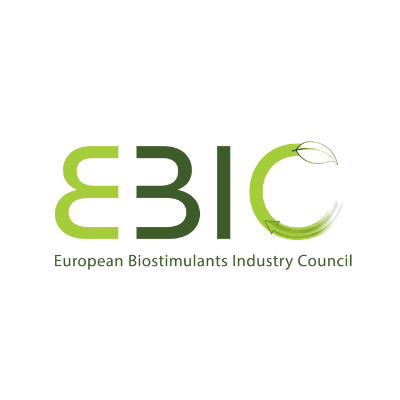 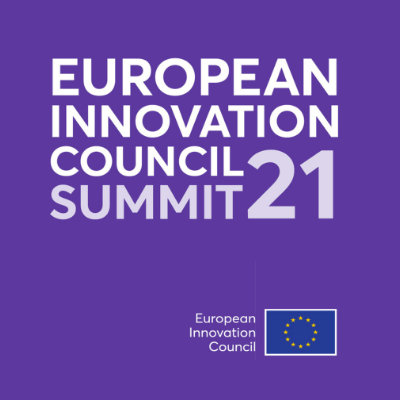 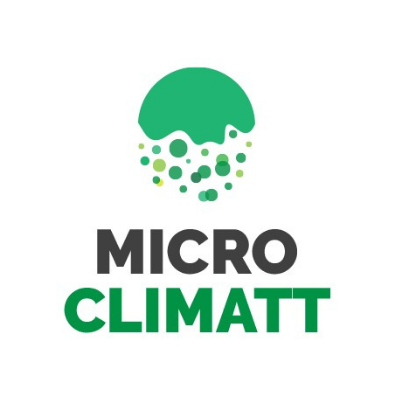 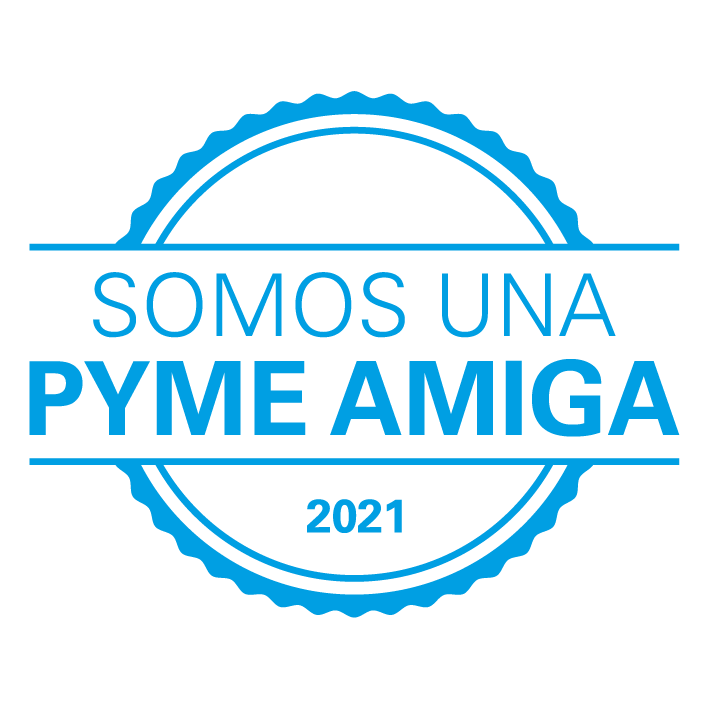 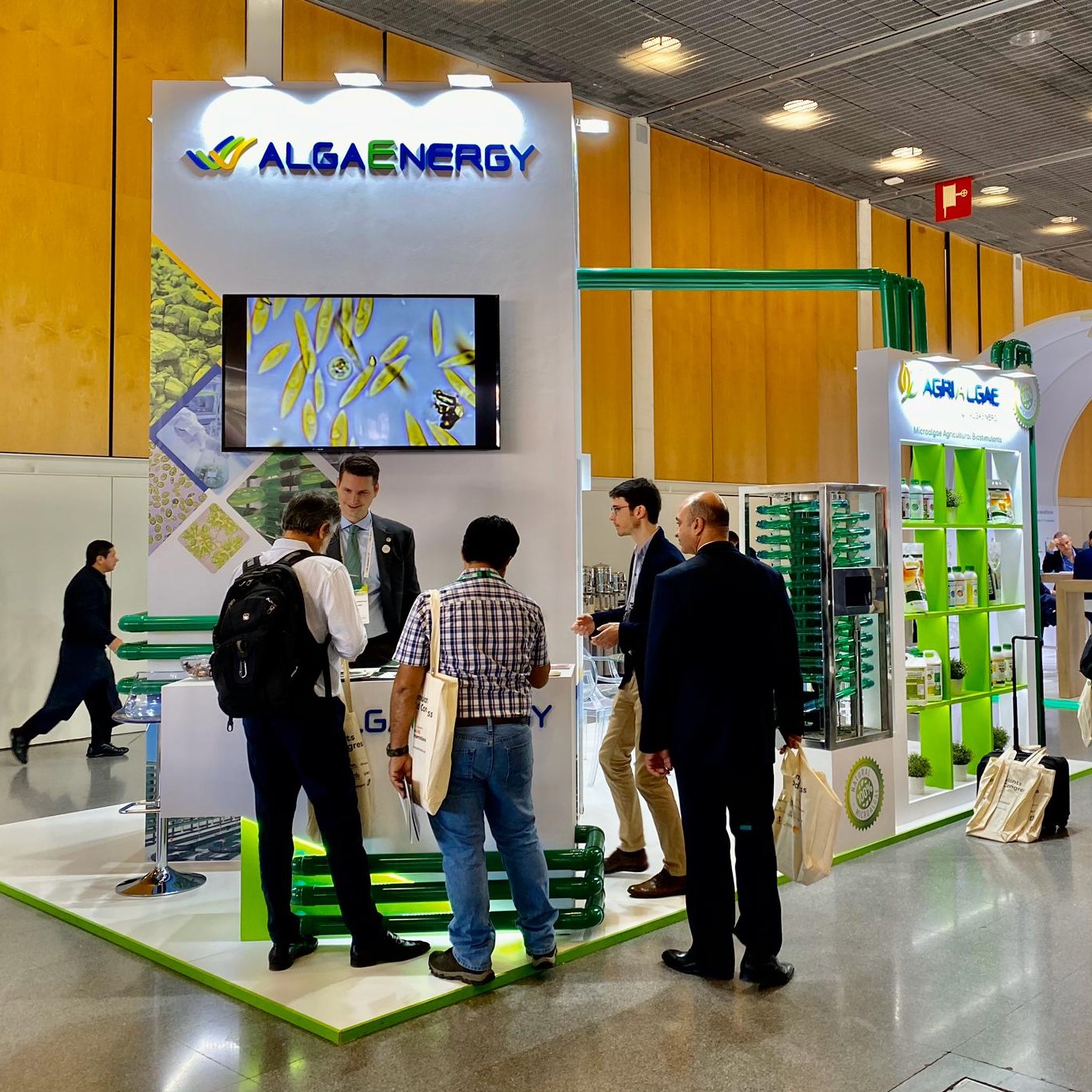 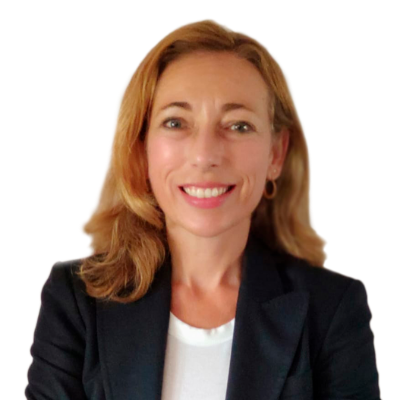 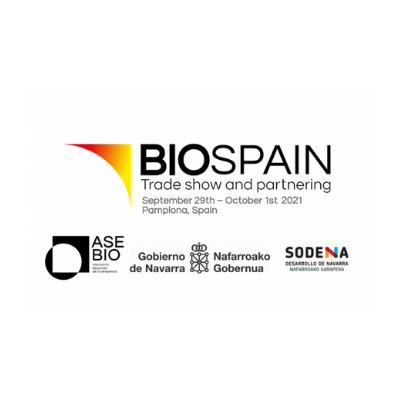